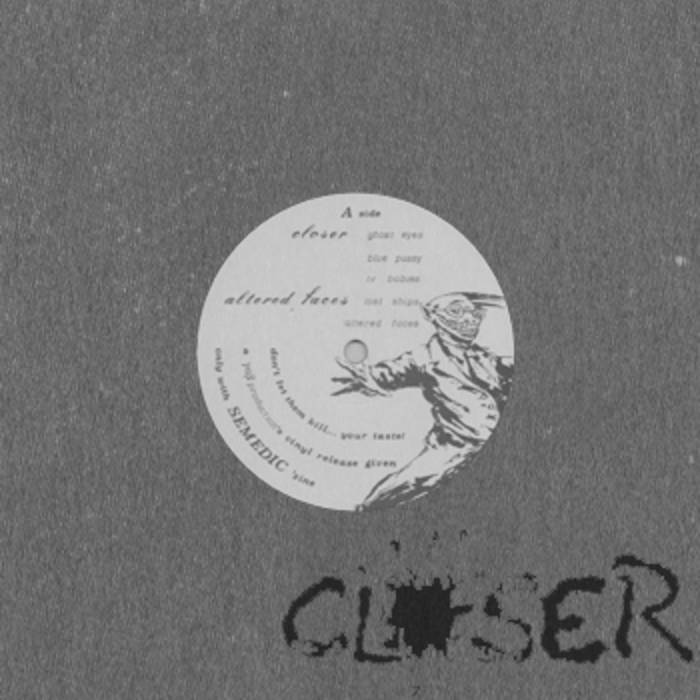 I'm the dead man and the crows eat
I'm in the drain and I feel the greed
They are the drops, they are all the same
We are the drops in the rain's game
TV babies are killing me!!!